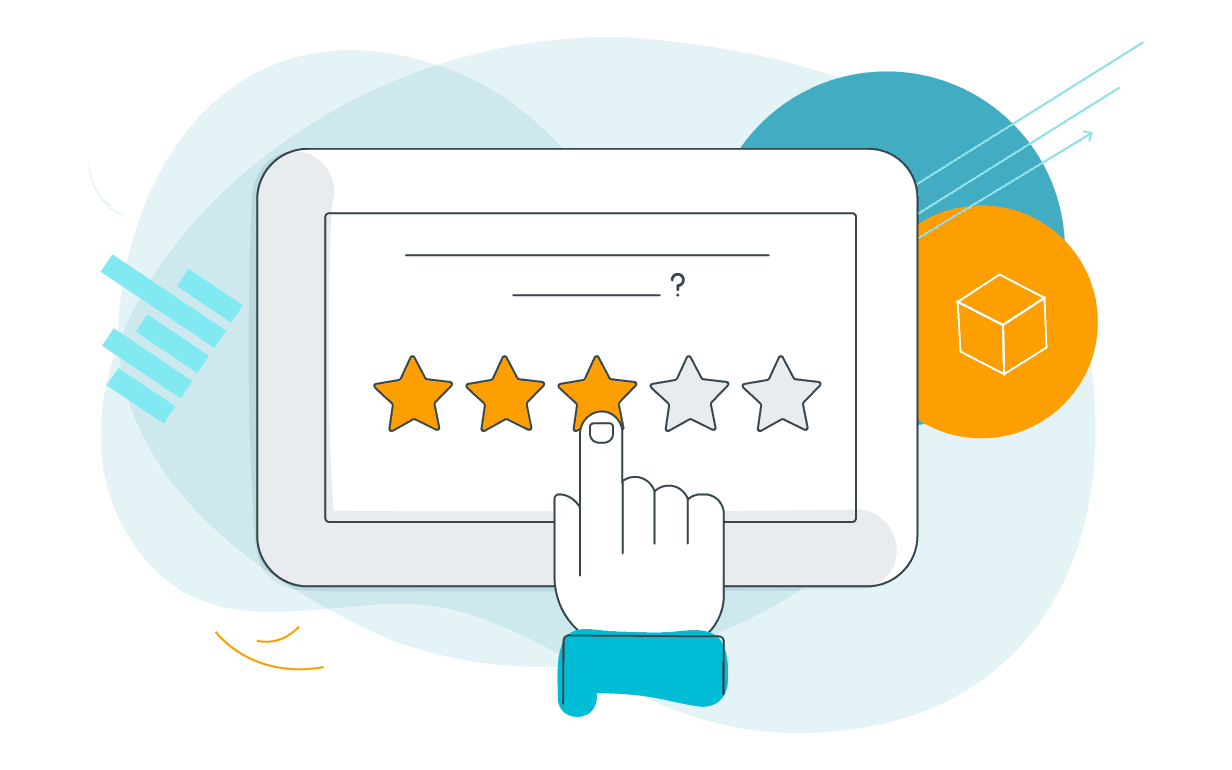 Asking the right questions in surveys ensures the collection of accurate and actionable insights. However, when designing surveys, businesses should also note the importance of providing relevant response options.

Over the last few years there has been a widespread debate amongst both academics and industry experts on how a midpoint in survey questions, such as Likert-style, affects the results. Many researchers argue that when presented with a middle response option, people are more likely to select it than report their actual opinions.

In a sample of more than 25,000 survey responses, Avius found that those who selected the middle face were 24% more likely to leave a comment than those who were satisfied. This proves that people don’t just pick the middle choice because they don’t have an opinion or are taking the lazy route.

The truth is that sometimes people don’t have strong opinions and genuinely feel neutral about a particular subject. Or they just haven’t been wowed.

By excluding the neutral option, you force your respondents to lean more towards agreeing or disagreeing with your statement. Or to appear to be more satisfied. A 2000 research study by O’Muircheartaigh, Krosnick and Helic proved that omitting the midpoint significantly decreased the response validity. It also increased the amount of random error variance in responses, suggesting people who genuinely belonged in the middle of the scale made essentially random choices among the alternatives.

Kwok Kuen Tsang (2012) also concluded that having a neutral response option supported the measurement of both data reliability and validity, which helped avoid forcing respondents to choose a direction. Surprisingly, the findings of Ron Garland’s research showed that the lack of a neutral response option resulted in having more negative ratings compared to when a midpoint was available.

Removing the middle option clearly threatens the validity and reliability of the data. As you collect feedback from your customers to act on it, you risk making wrong decisions and taking unnecessary actions when forcing respondents to sway one way or another on a scale.

FIND THE REASON WHY

It’s important you deploy surveys that give you the option to ask Why?whenever someone expresses their dissatisfaction or neutrality. That way you won’t just gather meaningless scores.

To complete the feedback loop, give your customers an option to include their contact details at the end of your survey. Our data shows that neutral customers are just as likely to leave their email addresses as those who were dissatisfied. That means Passives want to get involved in improving your brand and expect to hear back from you. Act on their feedback and show them you’re truly interested in learning more about their experiences and value their suggestions.

With the right follow-up strategy, you can sway customers from Passives to Promoters. People who are neutral can easily be persuaded to switch to your competitors, so it’s crucial you take action to convince them to stay with you. If you continue to ignore your Passives, they’ll become unhappy and turn into Detractors.

Every company wants to perform well and be able to showcase their great satisfaction results. But don’t just pay attention to the number of people who score you as Excellent. By ignoring those who don’t have strong opinions, you’re missing a trick to grow your loyal customer base.

One of the main reasons why people feel neutral about your brand is because you don’t exceed their expectations. Nowadays, people expect more, and they want you to go the extra mile to deliver unforgettable experiences.

According to a Cisco report, 70% of all buying decisions are now based on CX. Therefore, in order to stand out from the crowd, you should focus on how you can innovate and evolve for your audience to give them memorable experiences they can shout about to their friends.

Remember that people who are neutral can be easily swayed either way, depending on your further communication and efforts. Therefore, listen and act on their suggestions. Not only will your satisfaction levels rise, but also people’s likeliness of coming back to you and recommending you. 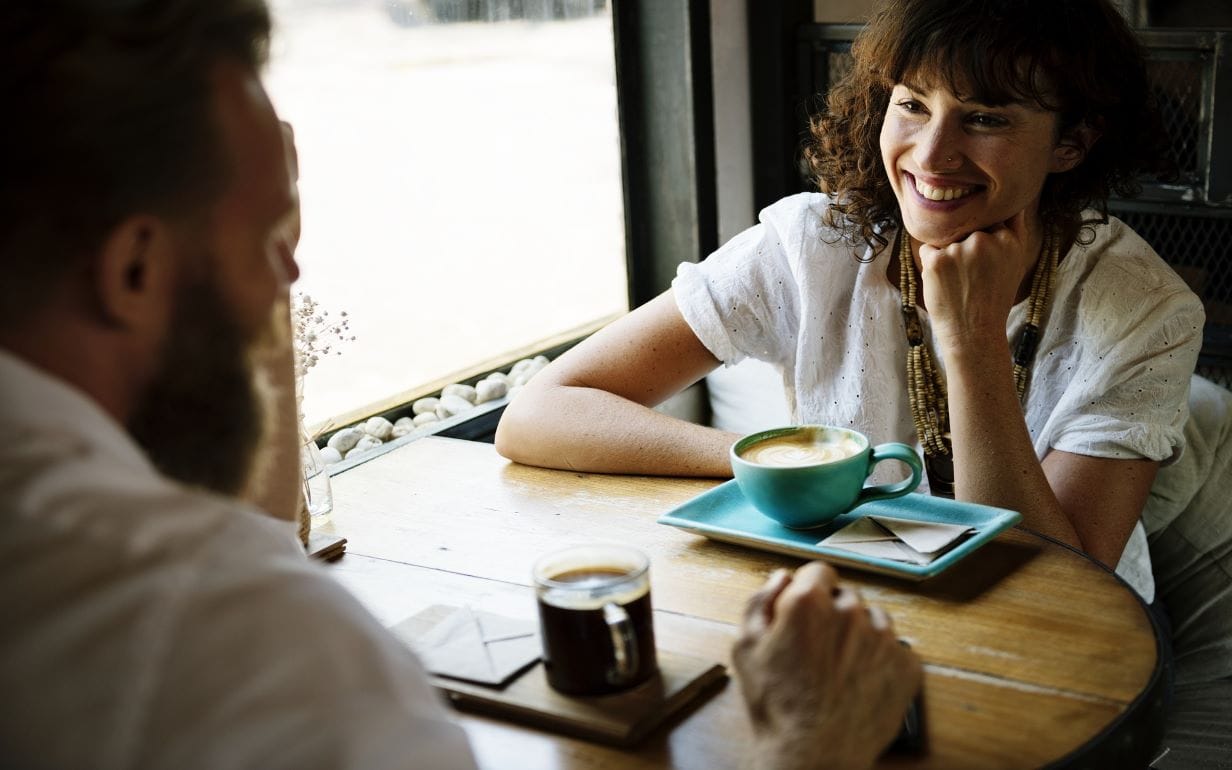 A 5% increase in customer retention can boost revenue by 25%. Don’t ignore people who leave you positive feedback as they can still have ...